NSF grant for research into climate and society links 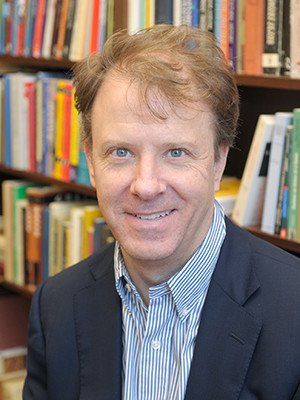 A Yale-led project examining the link between volcanic eruptions and the annual Nile river summer flooding in antiquity has received an award from the National Science Foundation (NSF).

The project, titled “Volcanism, Hydrology and Social Conflict: Lessons from Hellenistic and Roman-Era Egypt and Mesopotamia,” has received $1.3 million from the NSF. It is funded through the Dynamics of Coupled Natural and Human Systems Program, which supports interdisciplinary research that examines human and natural system processes and the complex interactions between the two systems at diverse scales.