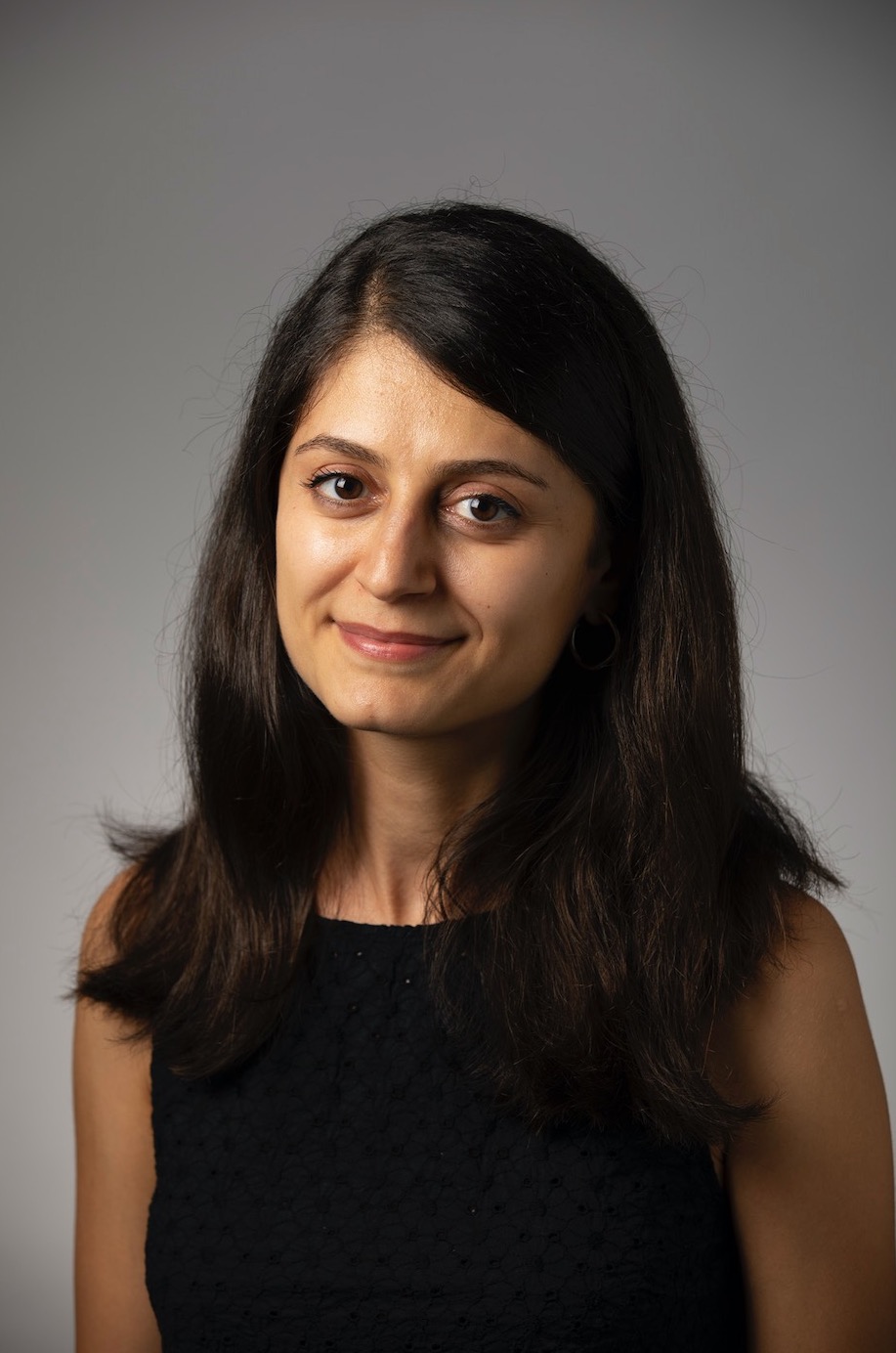 Knar Abrahamyan is a Yale doctoral student in Music Theory, where she studies opera as a colonial technology of rule in Soviet Armenia and Kazakhstan. Abrahamyan’s research interests include the intersections between music and philosophy, animal studies, and sound studies. Yale Environmental Humanities made a public humanities grant to Abrahamyan to support a set of environmental film screenings hosted this fall by the Hadrut Educational Camp in Armenia. Abrahamyan recently discussed her experience with the project.

How did you get involved with the Hadrut Educational Camp?
As a child, I used to attend a summer camp in my native Hadrut. However, due to lack of funding, the camp stopped operating for over a decade until we re-established it in 2019. The first iteration was a massive success. With funding from private donors and the Tufenkian Foundation, I partnered with Hadrut’s Department for Children and Youth Affairs, and we were able to host 100 children to attend the camp for free. After the 44-day war in Nagorno-Karabakh in the Fall of 2020, it is no longer possible to host the camp in Hadrut. Since the population of the village is displaced and scattered throughout Armenia, we decided to host a series of smaller events in different regions where populations of migrants are dense. This fall we partnered with the Dizak Art center on several events, including a cultural festival in the Askeran Province and a workshop and exhibition of landscape paintings in Yerevan. Both events brought children and youth together to raise awareness of the interconnections between Armenian ethnic culture, land and landscape, and environmental protection. 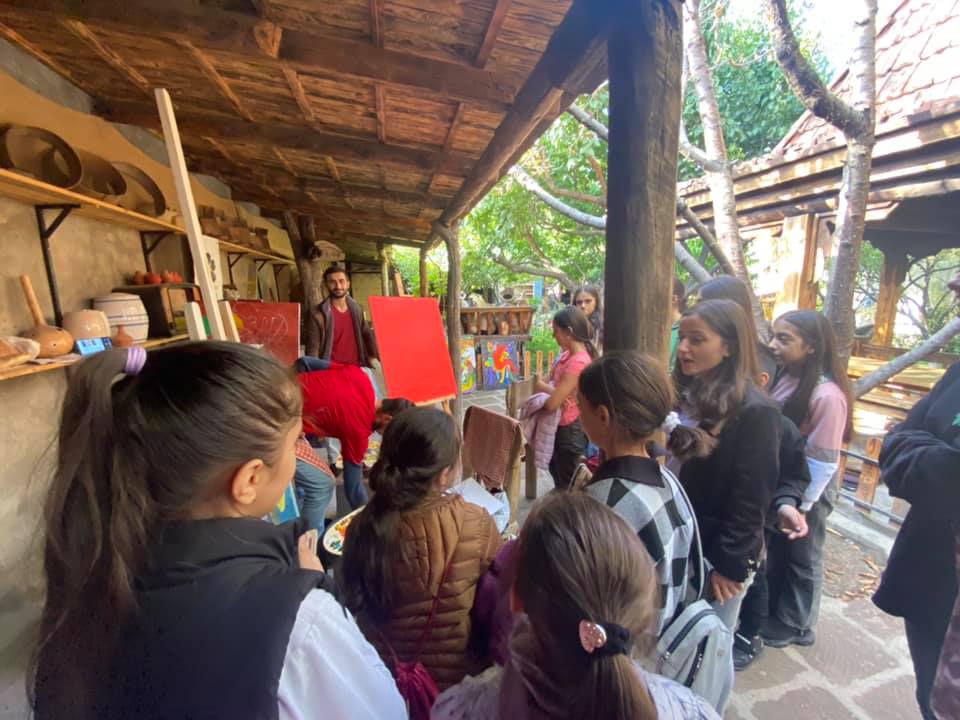 What was the purpose of your Environmental Humanities environmental education project?
Air pollution, illegal logging, inadequate waste management, and water and soil contamination caused by mining are among the critical environmental issues in Armenia. Because the country is in such a vulnerable military position, government efforts largely focus on issues of border security. Little attention is given to environmental concerns on educational and policy fronts. By cultivating environmental stewardship through this project, we hope to familiarize children and youth with these issues and prepare them to become advocates for environmental protection in the future. Both of the events that I mentioned featured pre-event collective trash pick-up, an activity through which children learn that individual everyday choices make a huge impact on the cleanliness of our environment. Inspired by the New Haven Pick-Up-Artists initiative, led by local artist Zoe Matthiessen, we also featured a landscape painting session after the cleanup.
The Environmental Humanities grant program seeks to advance personal development, as well as accomplish tangible outcomes. How does the project contribute to your personal goals? 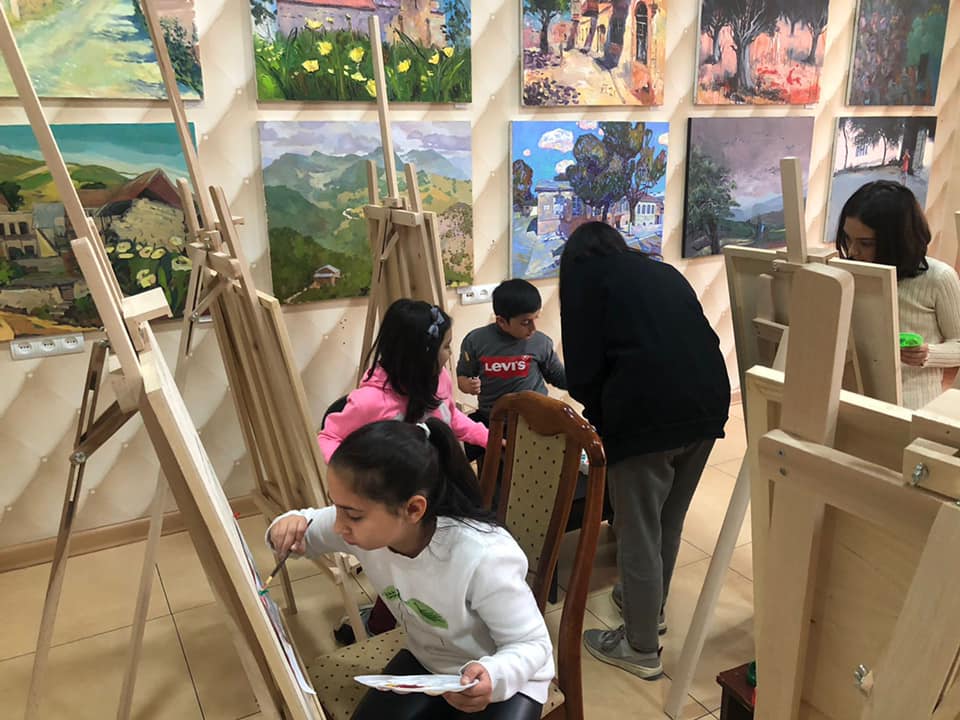 This project is a kind of practical extension of my scholarly commitment to building allyship with m
arginalized communities. My research focuses on cultural production and environmental exploitation in Armenia and Kazakhstan under the Soviet leadership. Many of the Soviet-sponsored projects, such as the synthetic rubber plant Nairit and the Baikonur
Cosmodrome, still pose environmental concerns. Unfortunately, because Armenia has such a precarious economy, people generally hold on to jobs in mining sites and chemical factories that pose health hazards. I believe that environmental education can encourage an interest in careers that will focus on clean energy, tackling not only environmental concerns but also contributing to the economy in sustainable ways.
What environmental films did you show with support from the grant program, and what kind of reaction did you get?
We screened an animated short film, titled “Why Do We Need Ecology?,” and a documentary, titled “Yerevan: City or Desert?” The former was attended by younger children while the latter by teenagers. An animated discussion with children and youth followed each screening. The predominant reaction to these films was surprise. Due to lack of environmental education children and adults alike are largely unaware of these issues, including the problem of contaminated tap water. Outdated infrastructure has resulted in the mismanagement of sewage water, which in turn pollutes the primary sources of drinking and irrigation water (Lake Sevan and the Hrazdan and Aras rivers).
Do you have plans to continue this work in the future? What did you learn for the future?
I plan to actively collaborate with Dizak Art on future events. We hope to organize a full summer camp again in 2022 and a music festival with international artists for the children of Nagorno-Karabakh. 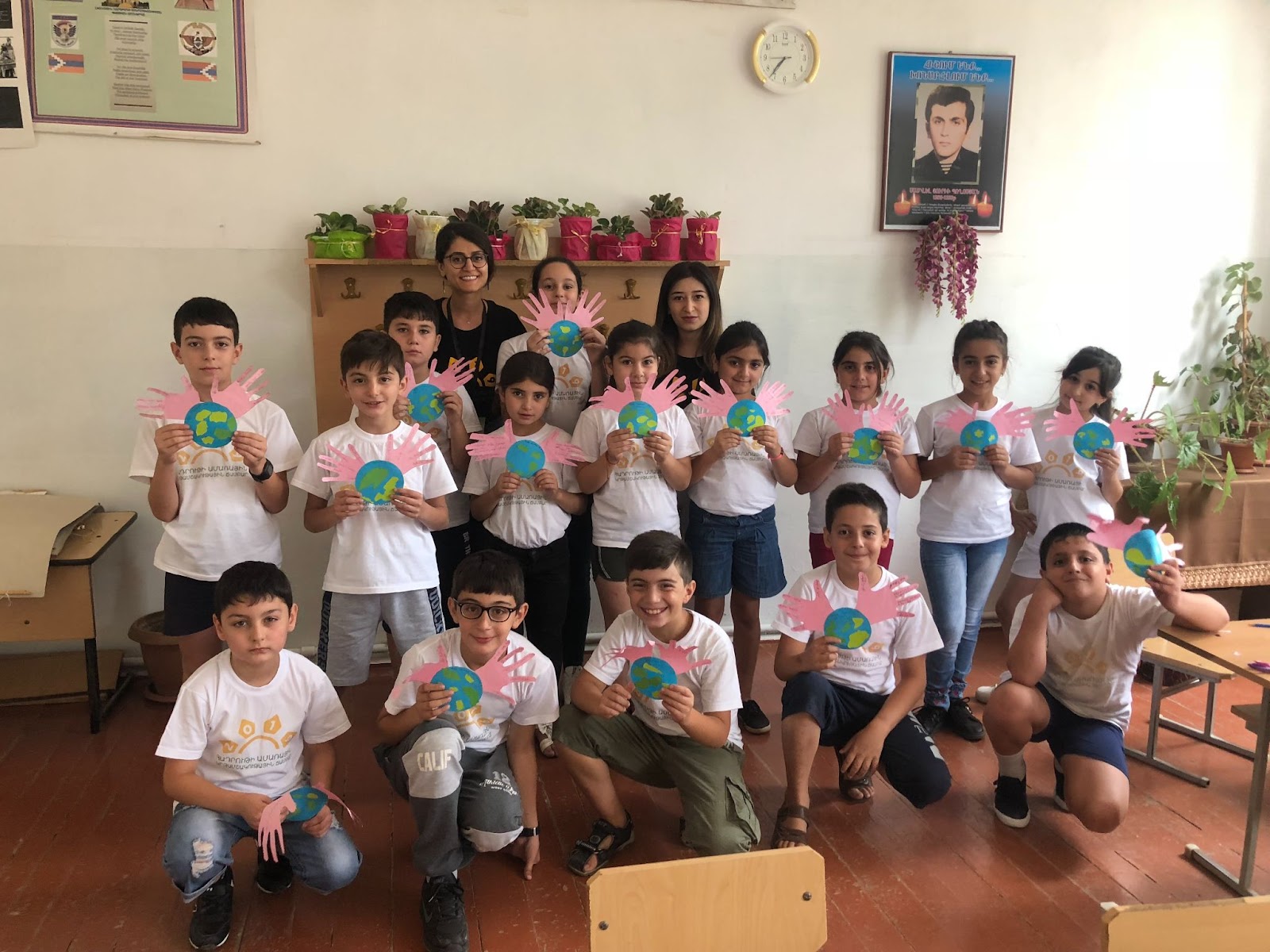