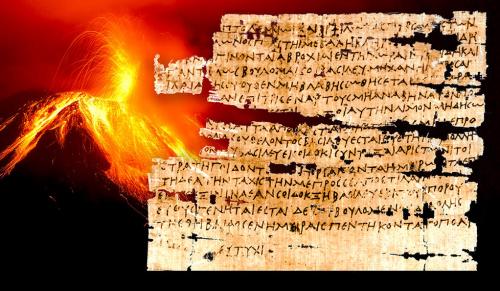 Volcanic eruptions provide tests of human and natural system sensitivity to abrupt shocks because their repeated occurrence allows the identification of systematic relationships in the presence of random variability.

We then examine the response of Ptolemaic Egypt (305–30 BCE), one of the best-documented ancient superpowers, to volcanically induced Nile suppression.

Eruptions are associated with revolt onset against elite rule, and the cessation of Ptolemaic state warfare with their great rival, the Seleukid Empire. Eruptions are also followed by socioeconomic stress with increased hereditary land sales, and the issuance of priestly decrees to reinforce elite authority.

Ptolemaic vulnerability to volcanic eruptions offers a caution for all monsoon-dependent agricultural regions, presently including 70% of world population.

YaleNews article on the publication