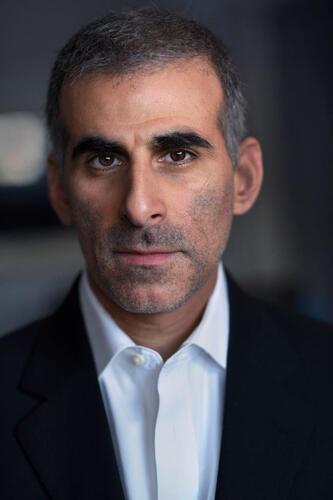 Alan Mikhail, the Chace Family Professor of History, has published an article in the Autumn 2022 issue of Critical Inquiry titled “What the World Says: The Ottoman Empire, Interspecies Rape, and Climate in the Little Ice Age.”

During the Little Ice Age of the early modern centuries, close to a third of the globe’s population perished. Because this period serves as the most recent example of the global impacts of climate change, historians and others interested in developing conceptual and methodological tools for understanding contemporary climate change regularly look to the historiography of the Little Ice Age for direction and inspiration. This article adds to this toolkit by arguing for the place of gender and sexuality in analyses of climate change, something environmental historians have seldom done. It does so through the discussion of a seemingly fantastical account of a young woman who gave birth to an elephant in the Ottoman Empire in the 1640s. Focusing on the experience of one woman, her rape by an elephant from India, the sad fate of her child, and her community’s social and economic hardships shows how individuals both experienced and interpreted the environmental calamities of the Little Ice Age as a species crisis. Her story furthermore analogizes the political fortunes of the Ottoman Empire in a moment of weakness. By connecting the literatures of environmental and natural history, women’s history and histories of sexuality, empire and science, this article centers the roles of women as prime agents of population, history, and culture.