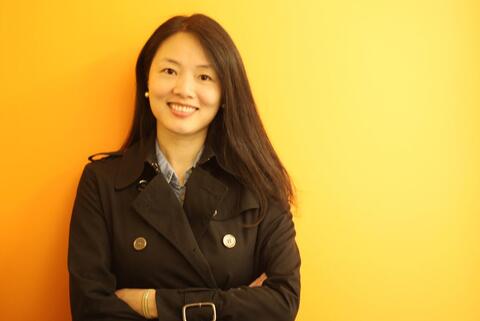 Xu Tiantian is the founding principal of DnA _Design and Architecture. She has received numerous awards such as the WA China Architecture Award in 2006 and 2008, the Architectural League New York’s Young Architects Award in 2008, the Design Vanguard Award in 2009 by Architecture Record, the Moira Gemmill Prize for Emerging Architect in 2019, and the 14th International Prize for Sustainable Architecture Gold Medal. In 2020, she was appointed an Honorary Fellow of American Institute of Architects. Xu Tiantian has engaged extensively in the rural revitalizing process in China. Her groundbreaking “Architectural Acupuncture” is a holistic approach to the social and economic revitalization of rural China and has been selected by UN Habitat as the case study of Inspiring Practice on Urban-Rural Linkages. Xu Tiantian received her Master of Architecture in Urban Design (MAUD) from Harvard Graduate School of Design, and her Baccalaureate in Architecture from Tsinghua University in Beijing.