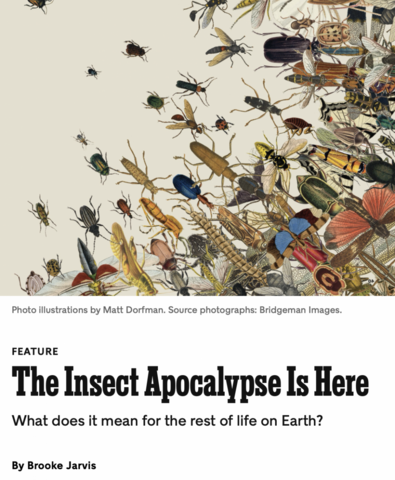 Studies in Puerto Rico and Germany have come to the same conclusion: the global insect population has contracted dramatically. Even insects that humans care for directly, like honeybees, have been suffering their own public health crises. The reduction in bug populations is a disaster in itself. But it also amounts to an excavation at the base of the food web that could unwind ecosystems around the world. Behind the question of what to do about the “insect apocalypse” lurks another challenge–how can entomologists and writers convince people to preserve such alien creatures? This panel will discuss the state of the world’s insects and how to write about it for a popular audience.