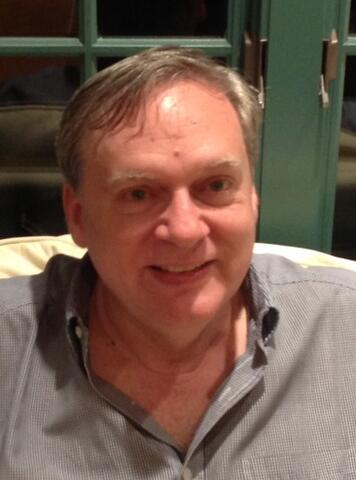 Steven Meyer teaches English and American literature and modern intellectual history, specializing in twentieth- and twenty-first-century poetry, the history of modernism, Literature and Science, and the extensive cross-disciplinary tradition that derives from psychologist and philosopher William James and Anglo-American mathematician and philosopher Alfred North Whitehead. He is author of Irresistible Dictation: Gertrude Stein and the Correlations of Writing and Science (Stanford UP, 2001), which, among other things, established the interdisciplinary contours of Stein’s writing by demonstrating how her training in physiological psychology at Radcliffe and turn-of-the-century neuroanatomy at Johns Hopkins profoundly influenced the subsequent development of her innovative literary practices. In addition to the primary focus on Stein, Irresistible Dictation contains chapters on Emerson, James, Whitehead and Wittgenstein. Professor Meyer also co-edited the special issue of Configurations: A Journal of Literature, Science, and Technology on “Whitehead Now.” More recently he has edited The Cambridge Companion to Literature and Science (2018), described by one reviewer as “providing a comprehensive, consistently informative, frequently enlightening survey of what is an extremely varied and theoretically challenging interdisciplinary field” and “an invaluable resource for students and scholars working in any areas of Literature and Science studies.”