Simukai Chigudu (University of Oxford), ” The Political Life of an Epidemic: Cholera, Crisis & Citizenship in Zimbabwe” (Council on African Studies) 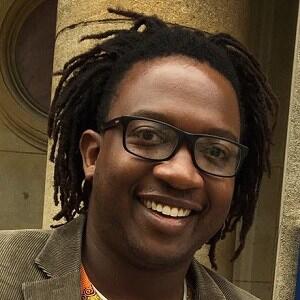 Zimbabwe’s catastrophic cholera outbreak of 2008–9 saw an unprecedented number of people affected, with 100,000 cases and nearly 5,000 deaths. Cholera, however, was much more than a public health crisis: it represented the nadir of the country’s deepening political and economic crisis of 2008. This study focuses on the political life of the cholera epidemic, tracing the historical origins of the outbreak, examining the social pattern of its unfolding and impact, analysing the institutional and communal responses to the disease, and marking the effects of its aftermath. Across different social and institutional settings, competing interpretations and experiences of the cholera epidemic created charged social and political debates. In his examination of these debates which surrounded the breakdown of Zimbabwe’s public health infrastructure and failing bureaucratic order, the scope and limitations of disaster relief, and the country’s profound levels of livelihood poverty and social inequality, Simukai Chigudu reveals how this epidemic of a preventable disease had profound implications for political institutions and citizenship in Zimbabwe.