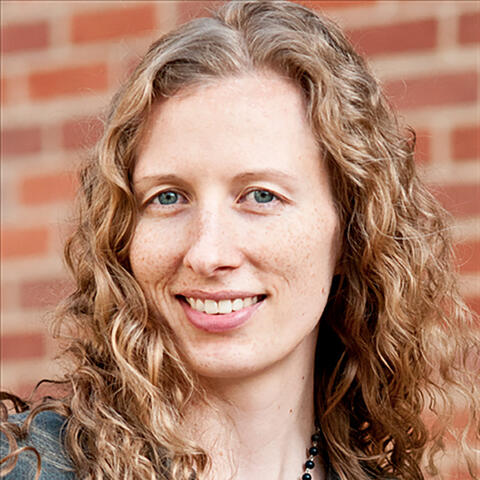 In Haiti, humanity, the divine, and the environment intersect in powerful ways, with the sacred Vodou drum—the tanbou–seen at the center of these intersections. Haiti’s trees, which once covered nearly the entire island of Hispaniola, serve as a counter-image to the drum. Trees are, after all, the source material for the tanbou. In Haitian Vodou belief systems, both trees and drums host spirits who are guardians of the earth and portals between human beings and the universe. Both the tanbou and trees are sacred and central to Haitian culture. Yet four centuries of aggressive exploitation of the land, especially through deforestation, has affected Haiti’s population in increasingly dire ways, and the Global Climate Risk Index demonstrates year after year that climate change has a dramatically disproportionate impact on Haiti’s citizens. In this time of great environmental precarity, there are many concerns about how changes in the ecosystem impact musical and sacred practices and metaphysical conceptions, including orientations toward the tanbou and trees. This talk will consider these shifts alongside local efforts to confront ecological threats from an activist-oriented approach that demands environmental justice.