Patricia Limerick (University of Colorado), “Adventures in Alliance-Making: The Promise and Pleasure of Life in the Science/Humanities Borderland,” (BIOMES, YSE) 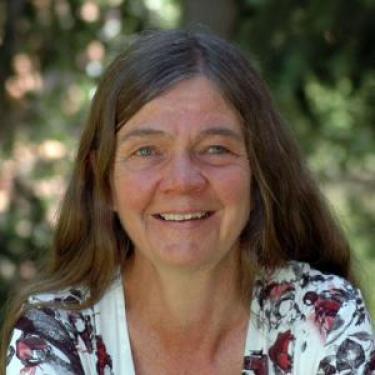 Register for the Zoom link here.

In 1959, the British scientist C. P. Snow published his influential essay, The Two Cultures. Even though Snow lamented the division between the sciences and the humanities, he nonetheless believed that these two forms of human inquiry were so different that only strenuous effort could bring them into collaboration. Six decades later, the National Academies of Sciences, Engineering, and Medicine published a report called “The Integration of the Humanities and Arts with Sciences, Engineering, and Medicine in Higher Education:  Branches from the Same Tree.” And yet, three years after this report entered the world, the idea of a fundamental incompatibility between the enterprises of scientists and the enterprise of humanists continues to exercise an unfortunate power at a high elevation of intellectual discourse. Meanwhile, with far less public attention, individual scientists and individual humanists are increasingly finding stimulation, satisfaction, and even joy in robust collaborations  on the ground (and sometimes, with even greater rewards, in the subsurface!). Drawing on lessons learned over thirty years of collaborating with scientists on topics ranging from hydraulic fracturing to drought, from wildlands fire to abandoned mine remediation, Patty Limerick will mobilize real-life tales–both inspirational and cautionary–to map the terrain of possibility where the sciences and the humanities meet. The tour of this very permeable border will conclude with a tribute to the strategy for effective teamwork designed by marine biologist Randy Olson.

A lunchtime presentation by Patricia Limerick, the Faculty Director and Chair of the Board of the Center of the American West at the University of Colorado Boulder, where she is also a Professor of History. Limerick has dedicated her career to bridging the gap between academics and the general public and to demonstrating the benefits of applying historical perspective to contemporary dilemmas and conflicts.