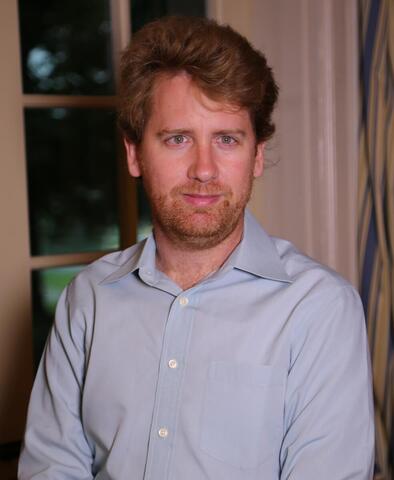 Event time:
Tuesday, April 6, 2021 - 10:00am to 11:30am
Location:
https://yale.zoom.us/webinar/register/WN_--0evnC7QeOtkRjlVdCG0g See map
Event description:
Modern Chinese Literature has routinely been understood through continental, land-based frameworks, defined by way of concepts such as the nation, race, and ethnicity. But what happens if we leave behind this terra firma, this seemingly solid conceptual ground, and instead approach Chinese/Sinophone literature from the perspective of the ocean? This talk proposes to rethink modern Chinese literature through an oceanic/maritime lens, drawing on recent conceptual work in archipelagic imaginaries, maritime heterotopologies, and seascape epistemologies. Reading texts by Syaman Rapongan and Ng Kim Chew, I will suggest that the ocean can become motif and medium alike, serving as both epistemology and method. Experimental and exploratory in nature, this presentation is a tentative attempt to reconceptualize our understanding of modern Chinese literature and its positionality in world literary space and time.
Nicolai Volland is Associate Professor of Asian Studies and Comparative Literature at Penn State University. His work covers modern Chinese literature in its transnational dimensions, Sinophone studies, and world literary studies. His is the author of Socialist Cosmopolitanism: The Chinese Literary Universe (2017) and editor of The Business of Culture: Cultural Entrepreneurship in China and Southeast Asia, 1900-1965 (2015, with Christopher Rea). He currently works on Sino-French literary encounters across the twentieth century, and on oceanic epistemologies in China and Southeast Asia. He also serves as president of the Association of Chinese and Comparative Literature (ACCL).