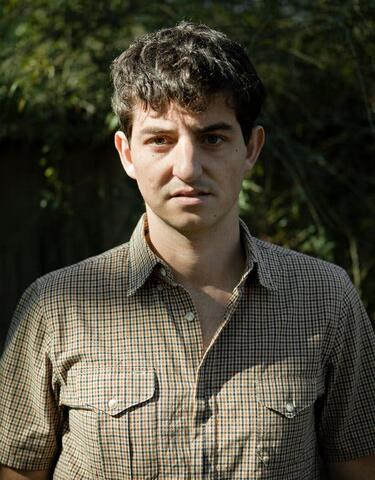 Event time:
Thursday, April 15, 2021 - 5:00pm
Location:
https://yale.zoom.us/meeting/register/tJAkceiqpjgsHdcFlvm9fNEmGuEDsZfE0Ajk See map
Event description:
Nathaniel Rich is the author of Losing Earth: A Recent History (MCD/Farrar, Straus and Giroux, 2019), a finalist for the PEN/E.O. Wilson Literary Science Award, and a winner of awards from the Society of Environmental Journalists and the American Institute of Physics. He is also the author of the novels King
Zeno (MCD/FSG, 2018); Odds Against Tomorrow (FSG, 2013); and The Mayor’s Tongue (Riverhead, 2008). Rich’s short fiction has been published by McSweeney’s, Esquire, Vice, the Virginia Quarterly Review, and the American Scholar; he was awarded the 2017 Emily Clark Balch Prize for Fiction and is a two-time finalist for the National Magazine Award for Fiction.
Rich is a writer-at-large for The New York Times Magazine and a regular contributor to The Atlantic, Harper’s, and The New York Review of Books. His reported pieces have appeared in various
anthologies, including the Best American Nonrequired Reading and the Best American Science and Nature Writing.