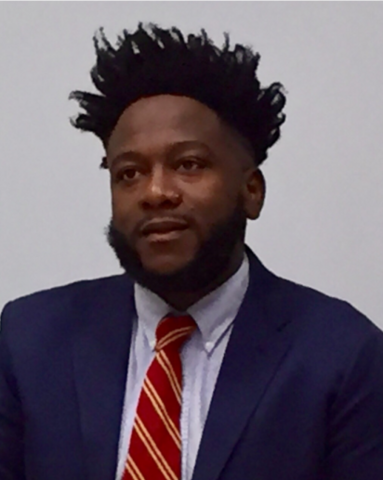 Marvin Chochotte received his PhD in History from the University of Michigan, Ann Arbor in 2017. He joins us at Yale from Dartmouth College, where he was a Mellon Faculty Fellow. During his year with the Program in Agrarian Studies, Marvin will work on his book manuscript entitled The Black Agrarian Democracy: A History of Haiti from the Haitian Revolution to the Fall of the Duvalier Dictatorship, 1791-1986, which tells the story of the most brutal dictatorship in Haitian history. Drawing on never-before-utilized archival and oral sources, Marvin shows that the terror of the dictatorship under François Duvalier, who came to power in 1957, emerged from a complex post-emancipation crisis in which United States military intervention in Haiti (1915-34) stamped out peasant traditions of revolution that ensured freedom and checked authoritarian tendencies of the Haitian state. The Black Agrarian Democracy shows how Duvalier remilitarized and rearmed peasants in exchange for their loyalty, thereby creating a peasant militia whose support helped him repress political opposition to stay in power for almost three decades. Marvin’s work thus offers the first empirically-based historical analysis of the tonton makout militia that provides new insights into the motivations and perspectives of those involved. After his time at Yale, Marvin will return to Dartmouth College as an Assistant Professor in African and African American Studies.