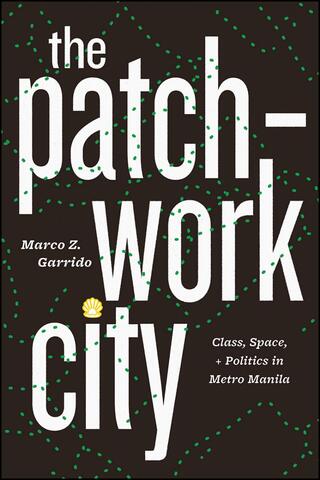 Event time:
Wednesday, February 5, 2020 - 12:00pm to 1:00pm
Location:
Henry R. Luce Hall, Room 203 See map
34 Hillhouse Avenue
Event description:
In contemporary Manila, slums and squatter settlements are peppered throughout the city, often pushing right up against the walled enclaves of the privileged, creating the complex geopolitical pattern of Marco Garrido’s “patchwork city.” Garrido documents the fragmentation of Manila into a mélange of spaces defined by class, particularly slums and upper- and middle-class enclaves. He then looks beyond urban fragmentation to delineate its effects on class relations and politics, arguing that the proliferation of these slums and enclaves and their subsequent proximity have intensified class relations. For enclave residents, the proximity of slums is a source of insecurity, compelling them to impose spatial boundaries on slum residents. For slum residents, the regular imposition of these boundaries creates a pervasive sense of discrimination. We see class boundaries sharpen along the housing divide, and the urban poor and middle class emerge not as labor and capital but as squatters and “villagers,” Manila’s name for subdivision residents. Garrido further examines the politicization of this divide with the case of the populist president Joseph Estrada, finding the two sides drawn into contention over not just the right to the city, but the nature of democracy itself.
The Patchwork City illuminates how segregation, class relations, and democracy are all intensely connected. It makes clear, ultimately, that class as a social structure is as indispensable to the study of Manila—and of many other cities of the Global South—as race is to the study of American cities.
Marco Garrido is an Assistant Professor of Sociology at the University of Chicago. His work has appeared in the American Journal of Sociology, Social Forces, Qualitative Sociology, and the International Journal of Urban and Regional Research. More recently, he published a book entitled The Patchwork City (University of Chicago Press). His new work is on the middle-class experience of democracy in the Philippines.