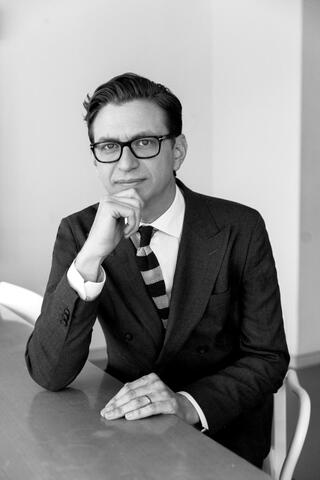 Sigurd Lewerentz is probably the most significant architect of the modern period in Sweden. Best known for his poetic cemetery landscapes, and for the two extraordinary churches of St Mark’s, Björkhagen and St Peter’s, Klippan, Lewerentz’s work has always been shrouded in myth and has provoked passionate reactions in critics and architects around the world. Kieran Long, director of ArkDes, Sweden’s national museum for architecture and design, will speak about the museum’s four year research project on Lewerentz’s archive, culminating in September 2021 with a major book and an exhibition at ArkDes in Stockholm. He will show a selection of Lewerentz’s drawings, much of it never before published, and talk about new discoveries the project has made, and Lewerentz’s significance in the history of modern architecture in Sweden and the world.

Click here to register for the online Zoom event.

Admission:
Free but register in advance
Open to:
General Public