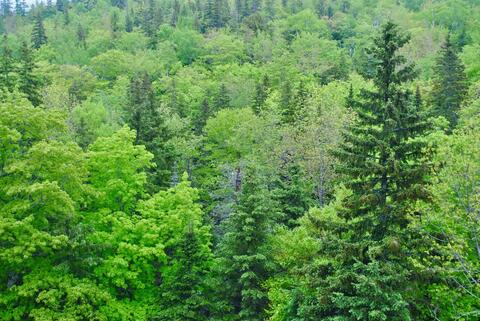 Event time:
Friday, April 16, 2021 - 11:30am to 1:30pm
Location:
https://yale.zoom.us/j/3713192937 See map
Event description:
Environmental crime including poaching and forestry is worth $2 trillion in proceeds annually. Yet law enforcement globally has yet to seriously tackle the business model driving the trade which involves a network of organized crime, corporate facilitation and corrupt regimes.
Bryan Christy is author of the novel *In the Company of Killers* (Putnam, April, 2021), and the 2008 non-fiction book *The Lizard King*, which is currently being made into a movie. Before turning to the novel, he was head of Special Investigations for National Geographic where he led a number of award-winning criminal investigations. His education includes Penn State, Cornell, the University of Michigan Law School, and the University of Tokyo Law School, where he was a Fulbright Scholar. In 2014, he was named National Geographic Rolex Explorer of the Year. Before becoming a professional writer, he practiced international law in Washington, DC.
Based in South Africa, Khadija Sharife is an award-winning investigative journalist and senior editor for Africa at Organized Crime and Corruption Reporting Project. Sharife is the former director of the Platform for the Protection of Whistleblowers (PPLAAF) and currently also a board member of Finance Uncovered. She has worked with forums including the Pan-African Parliament, the African Union, the OECD, and UNEP. Her work is focused on illicit financial flows, natural resources, and political economy. She is the author of “Tax Us If You Can: Africa.”