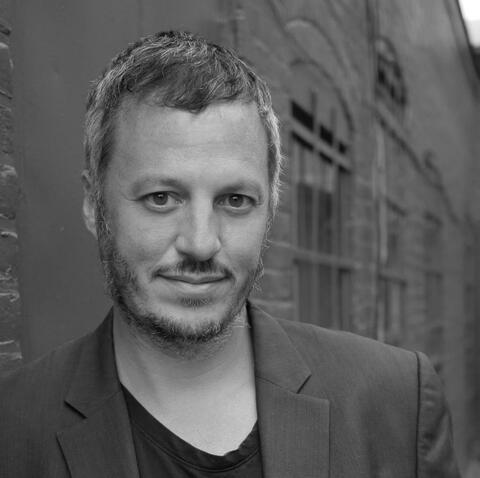 Joshua Jelly-Schapiro is a geographer and writer whose books include Names of New York, Island People, and (with Rebecca Solnit) Nonstop Metropolis, which was awarded the Brendan Gill Prize from the Municipal Art Society of New York. He is a regular contributor to The New York Review of Books, and his work has also appeared in The New Yorker, The New York Times, Harper’s, Artforum, and The Nation, among many other publications. He is a scholar in residence at the Institute for Public Knowledge at NYU, where he also teaches.