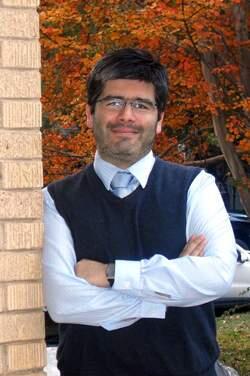 I am a scholar of native Andean peoples and the Spanish empire. The bulk of my work is devoted to understanding the formation of colonial indigenous legal, political, and literate cultures. My scholarship has made interventions in several interrelated fields, including native accounting technologies, the colonial Inka nobility, indigenous intellectuals and intermediaries, and colonial systems of land tenure and territorial representation. My current book-length project reexamines the history of the Andean colonial commoning and uncommoning practices through the lenses of land and tenure. Andean Cosmopolitans, my latest book, reconstructs the world of native litigants and favor seekers at the royal court of the Spanish Habsburgs. My earlier monograph, Los curacas hechiceros de Jauja, centers on witchcraft accusations launched by indigenous lords against their political rivals in late-seventeenth-century Peru.