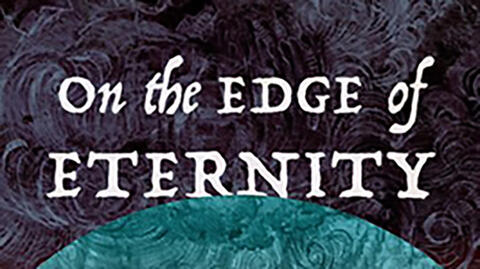 Event time:
Wednesday, October 12, 2022 - 4:00pm
Location:
Online via Zoom, and Sterling Memorial Library See map
Event description:
Ivano Dal Prete will discuss his book “On the Edge of Eternity: The Antiquity of the Earth in Medieval & Early Modern Europe,” in which he radically revises the commonplace history of deep time in Western culture. He argues that the chronology of the Bible always coexisted with alternative approaches that placed the origin of the Earth into a far, undetermined (or even eternal) past. Based on a wealth of mostly unexplored sources, “On the Edge of Eternity” offers an original and nuanced account of the history of deep time that illuminates the relationship between the history of science and Christianity in the medieval and early modern periods, with lasting implications for Western society.
The talk will take place in-person and will be available live on Zoom: https://yale.zoom.us/webinar/register/WN_RXZN3UygQ3CvVmC0cl-4ZQ
Please note the library’s updated COVID policy. https://library.yale.edu/news/covid-library-updates
Admission:
Free
Open to:
General Public
Original event page