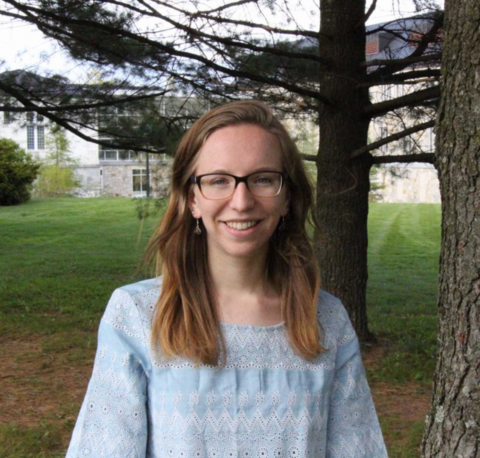 Relying on the insights of Scripture to contribute to his theological assessment of climate change in his landmark encyclical Laudato si’, Pope Francis cites the prophet Jeremiah to call attention to the biblical prophets as a source of wisdom and “strength in times of trial.” This presentation expands on this idea by examining Jeremiah’s “uncreation vision” in Jeremiah 4:23-28, which depicts the coming destruction of Jerusalem in cosmic proportions. Jeremiah expresses the terror he sees in store for the city metaphorically as the “uncreation” of earth. Echoing Genesis 1, the miracle of creation is reversed: Jerusalem faces extinction. Directly following Jeremiah’s vision of “uncreation” is another poem that prophesies doom for Jerusalem through the use of another metaphor: “daughter Zion.” The two are far from unrelated, however: 4:29-31 provides a variation on the “uncreation” vision by presenting a vision of “uncivilization” through the desertion of Jerusalem, as well as “uncreation” in the form of a reversal of pro-creation. Read together in the modern context, these poetic visions can provide theological insight to contribute to debate within Christian communities on how human beings should respond to climate change.

Emma is a second year Master of Arts in Religion with a Concentration in Ethics student at Yale Divinity School. She is interested in the impacts of climate change on reproductive health and the contributions that religious traditions can make to address climate change and health. Emma is from Baltimore, MD and graduated from Middlebury College with a B.A. in Religion. She is an Au Sable Graduate Fellow, a Student Associate with the Yale Climate Change and Health Initiative, and she works as a Digital Marketing Manager at the Yale Center for Business and the Environment.