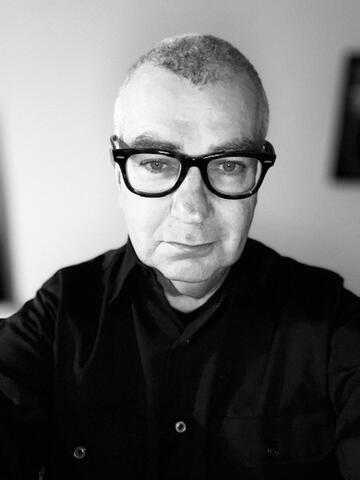 Douglas Spencer is Director of Graduate Education and Pickard Chilton Professor in Iowa State University’s Department of Architecture. His writing on architecture, landscape, urbanism and critical theory has been published widely. His critically acclaimed The Architecture of Neoliberalism was published by Bloomsbury in 2016, and his Critique of Architecture: Essays on Theory, Autonomy, and Political Economy, was published by Birkhäuser/Bauwelt Fundamente in 2021. He is currently working on his third book, Scenes of Production: Architecture and the Subject of Capital.