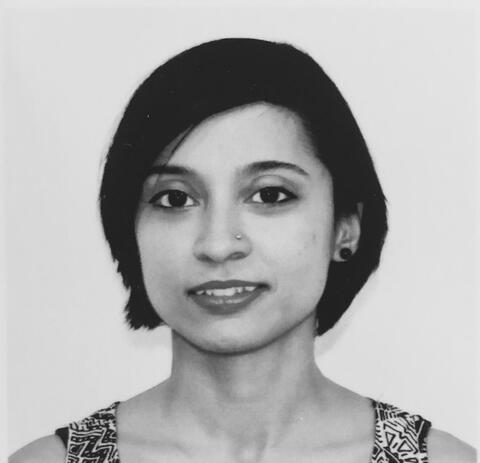 Event time:
Thursday, October 31, 2019 - 4:30pm to 6:00pm
Location:
Henry R. Luce Hall (LUCE), 202 See map
34 Hillhouse Avenue
New Haven, CT 06510-1714
Event description:
Bombay cinema of the 1930s constitutes a complex chronotope that folds incommensurable temporal rhythms into itself. The tempo of the global cotton trade collides with the disruption of wars that have a planetary impact in an age of colonial connectedness; the seasonal time of climatic exigencies encounters the urgency of inflexible film production schedules. This talk focusses on the forgotten body of the cine-worker, a historical figure who brings into view unfamiliar temporalities and embodied experiences of the modern in colonial India. I will track anonymous film fans who remake themselves as film workers, vulnerable bodies that toil inside the cine-ecology, and precarious gendered work as it confronts the infrastructural city. Specifically, I narrate the stories of Rafique, Nalini D, and Pramilla, three cine-workers whom I approach in the spirit of archival ethnography. Their histories embody the tense entanglement of humans, technologies, machines, climate, and other elemental forces in the process of film creation. They also allow us to revisit the meanings of freedom and unfreedom in a crucial period in the history of modern India.
Debashree Mukherjee is Assistant Professor of film and media in the Department of Middle Eastern, South Asian, and African Studies (MESAAS) at Columbia University. She is currently completing her first academic monograph, “Bombay Hustle: Cinema and the Practice of Modernity,” which presents a practice-oriented history of the consolidation of the Bombay film industry in late colonial India - a time of intense social, political, and economic flux. This book is inspired by Debashree’s prior career in Mumbai’s film and television industries (2004-2007). Debashree edits the peer review journal, BioScope: South Asian Screen Studies, and has curated archival exhibitions of film ephemera and photographic objects. In Spring 2020, she will be based in Paris on a fellowship at the Institute of Ideas & Imagination, Reid Hall, where she begins work on a new project on the monsoon, media, and migration in the Indian Ocean region.
12034329345
amaar.al-hayder@yale.edu