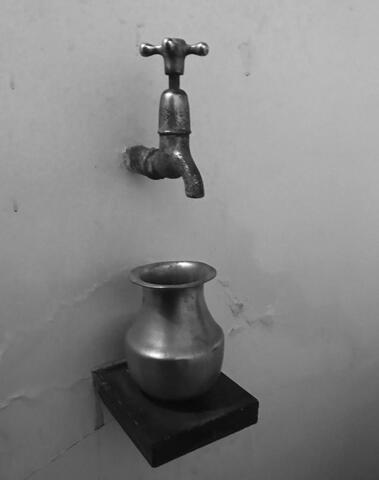 Event time:
Friday, April 8, 2022 - 10:00am to Saturday, April 9, 2022 - 5:00pm
Event description:
Whether exhibiting excavated building fragments or modeling idealized proportions, architecture has a long and consequential relationship to material pedagogy. Yet these material practices are not exclusive to architectural education. Artists, scientists, physicians, and artisans all routinely rely on instruction from objects. Objects, both large and small, always embody larger material and spatial histories.
This symposium, convened by Anthony Acciavatti, will draw together a group of designers and scholars to engage with objects through the senses, a popular pedagogical method of imparting knowledge and ethical values. These object lessons synthesize material and meaning into something greater than the sum of their parts. It is quite literally an exercise for the pupil “in arranging and classifying objects; thus developing a higher faculty than that of simply observing their qualities,” as described by Elizabeth Mayo in Lessons on Objects (1832). First developed by Swiss education reformer and theorist Johann Pestalozzi in the late-eighteenth century, object lessons became integral to the education practices pioneered by Friedrich Fröbel, Akshay Kumar Dutta, John Dewey, and Maria Montessori, to name just a few. Participants in the symposium have devised a lesson from an object that rewards scrutiny and resists simple classification. It might be an everyday object, like a doorknob or carpet; a fantastical imaginary, like a centaur or makara; or parafictional, like an object with a questionable provenance. By holding an object, weighing it and observing its texture, looking at its components, and perhaps tasting and smelling or listening to it, each speaker will render an entire world of actions and processes that went into its making.
Speakers include Adedoyin Teriba, Amie Siegel, Anthony Titus, D. Graham Burnett, Danielle Choi, Gökçe Günel, Kajri Jain, Lan Li, Nicholas de Monchaux, Rahul Mehrotra, and Sylvia Lavin.
Object Lessons is supported in part by the J. Irwin Miller Endowment.
Admission:
Free
Original event page