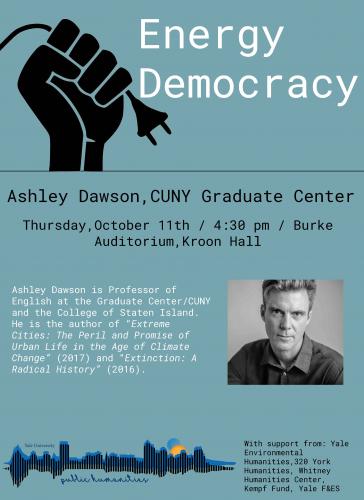 The future is electric. At least, it had better be if we are to survive as a species. We know that we must decarbonize societies the world over with all due haste in order to avoid climate catastrophe. The scale of this task is mammoth: contemporary energy systems must be switched to 100 percent renewable energy within the next decade or so. In addition, other key infrastructures such as transportation and the heating and cooling of buildings must be converted to running on electricity derived from renewable power. This means that we have to triple the current amount of energy being generated while also ditching fossil fuels. Although renewable power has experienced remarkable growth in recent years, this expansion has taken place in tandem with a massive expansion of fossil fuels. We are not, in other words, experiencing a transition of the scale and scope necessary to avert planetary ecocide. Feel-good bromides about a market-led transition to a green capitalist future will no longer do. We need an emergency plan for a rapid and massive transition, one grounded in ambitious ideas about how to heal the deep economic and social wounds inflicted by decades of neoliberal governance. This presentation will explore the models for just transition being advanced by the contemporary movement for energy democracy, and will examine historical precedents for a democratic and equitable transformation of the energy system.

Ashley Dawson is Professor of English at the Graduate Center/CUNY and the College of Staten Island. He is the author of two recent books on topics relating to the environmental humanities, Extreme Cities: The Peril and Promise of Urban Life in the Age of Climate Change (Verso, 2017), and Extinction: A Radical History (O/R, 2016), as well as six previous books on global social justice movements and anti-imperialism. He is a long-time member of the Social Text Collective and the founder of the CUNY Climate Action Lab.